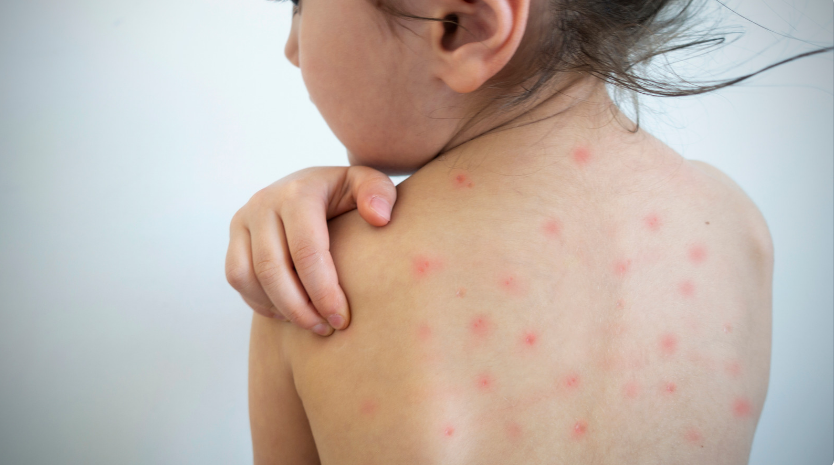 Chickenpox is a highly infectious disease common in children. It can result in itchy rashes with blister formations all over the body that may last for weeks.

What is Chicken Pox

Varicella, commonly known in Australia as chickenpox, is caused by the varicella-zoster virus. It is a self-limiting viral illness with occasional complications.

Chickenpox is a highly contagious disease that affects nearly all susceptible children before hitting adolescence. It causes a blister-like rash that starts on the facial area and slowly spreads throughout the body. It is easily spread through direct contact or by fluid droplets in the air when the person who has it coughs or sneezes.

A person with varicella-zoster in their system is considered infectious from the first two days before the rash appears until the blisters have dried up. Symptoms are usually mild to young children but may be life-threatening to high-risk groups, including:

Because Chickenpox is known to cause far more severe and debilitating symptoms for adults than for children, it used to be quite common in Australia for parents to actively try to expose their children to others with the virus, in the hopes of protecting them in later life.

Each child may experience symptoms differently, but here are the common signs of chickenpox in children.

Most children will recover within a few weeks after the first appearance of rashes. It usually leaves no permanent scars unless the infection goes deeper and destroy the skin barrier – or unless the child has scratched the skin vigorously enough to cause damage. Tiny white spots may remain as the crusts start all over. The skin should return to normal appearance relatively quickly.

In severe illness, the child may need antiviral medication as treatment. But in most cases, the chickenpox symptoms are mild, without specific treatment.

The following treatment aims to relieve symptoms and reduce complications. These include:

Since chickenpox is highly contagious, keeping the child at home is the best decision. Limit their exposure to others until the blisters have formed scabs and no new blisters have developed for a few days. It usually takes about a week before the blisters will dry up.

Children should not use aspirin based painkillers for fever and other chickenpox symptoms. Such use is linked with Reye’s syndrome, a rare disorder that can cause severe liver and brain damage.

Instead, give the child non-aspirin based medication such as acetaminophen to relieve fever-like symptoms.

Colloidal oatmeal help relieve some of the itches from the chickenpox rashes. Add the oats while the tub is filling up with lukewarm water.

Use topical ointments such as calamine lotion, petroleum jelly, and anti-itch lotions. Be careful with over-the-counter topical antibiotics as they can sometimes cause an allergic reaction.

The best way to prevent chickenpox and its severe symptoms is to get the vaccine. Everyone, including children, adolescents and adults, should receive at least two doses of the vaccine if they have never had it before.

The varicella vaccine can prevent almost all severe cases of chickenpox. If the person does get the illness, the symptoms are usually mild, without fever, and no appearance of blisters.

When to Seek Professional Help

Take a child to see a GP if there is an appearance of large, sore, and red areas around the rash. These may indicate a secondary bacterial infection. Watch out for developing symptoms such as increased swelling, confusion, sudden loss of balance, and severe vomiting.

In such cases, always call triple zero (000) or go to the nearest emergency department in your area.

First Aid is a great way to ensure a child’s safety against chickenpox complications and developing symptoms.

Find out what to look for and what to do if this highly contagious, viral illness happens to your precious little ones. Get a first aid course and learn how to treat-fever like symptoms and other child-related emergencies. 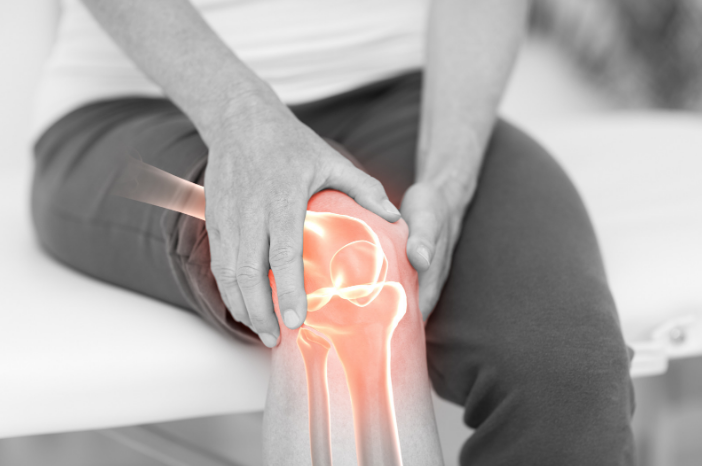 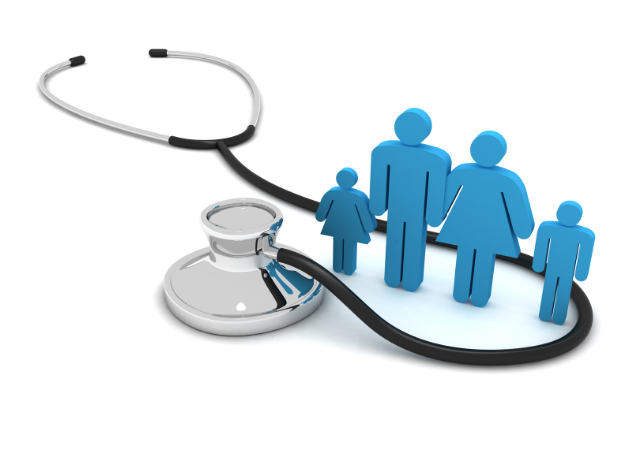 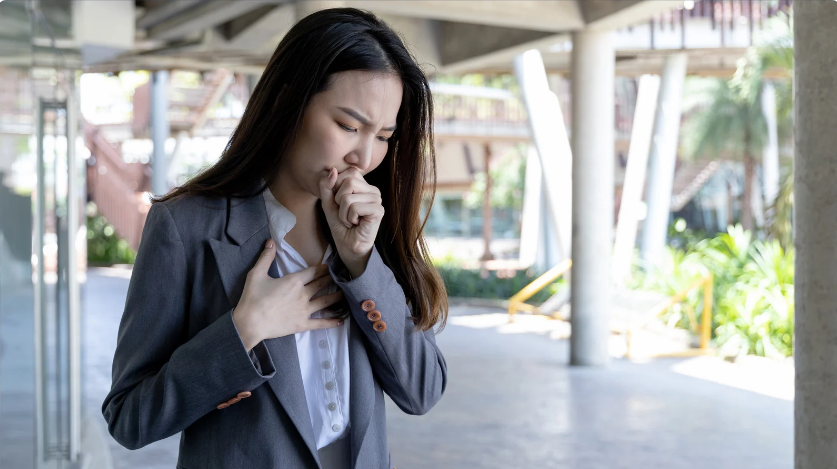 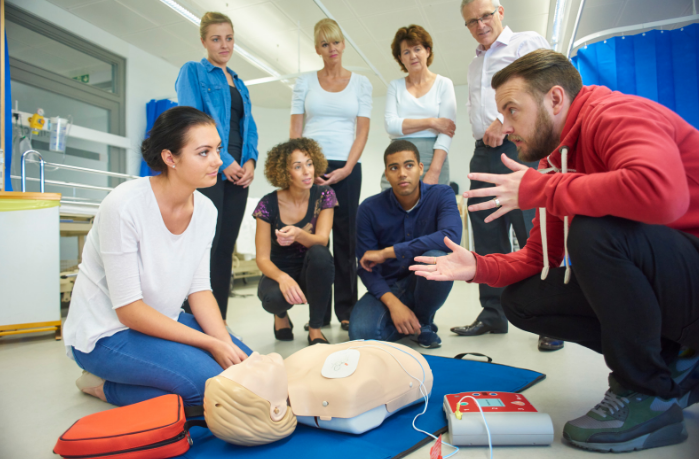