How To Treat a Snake Bite Emergency

In our recent Remote First Aid Training class, one of our students had shared his first encounter with snakes while he was on a hike last summer in South Australia. John is in his early twenties and an outdoor enthusiast. He likes to do sports, go camping and go hiking with friends during his free time.

According to John, while he was walking on the trail, he stumbled upon a tree and decided to take a rest while waiting for the rest of his friends. When his friends arrived, one of them noticed a red-bellied black snake wrapped around in the tree’s body, near where John was sitting.

It’s been months since John’s snake encounter, yet he’s still having nightmares about it.

Since the incident happened, John feared the outdoors and had missed a lot of camping and hiking invites from his friends. Until one day, John decided to enrol in a remote-first aid training course.

The Remote First Aid Training course was John’s way to prepare himself physically and mentally in case of another snake encounter. A month after the training, John can again enjoy the great outdoors of Australia.

Snakes on the trail

Australia has a fearsome reputation for having some of the most venomous snakes in the world.  We currently have 10 venomous snakes on the list. Most of them have high toxic venoms, which are deadly.

Snake encounters often occur during spring and summer since that is the time when both humans and snakes are most active outdoors. Warmer weather means more snakes and other wild creatures are on the move.

An estimate suggests that there are more than 2000 snake bites in Australia every year and only 500 people who require hospital treatment.

Although the chance of getting bitten is relatively low, we still need to watch out for some symptoms of venomous snake bites. Symptoms may include swelling and redness around the wounded area, fang or puncture marks, tingling pain, difficulty breathing and numbness in the face and limbs.

Some species of snakes are harmless but for maximum safety, treat all snakebites as if they are venomous. Call 000 immediately or get the person to the nearest emergency room.

While waiting for emergency medical help:

Time is essential in a snake bite injury. Some snakes can cause a painful death in a few minutes, including the Australian Taipan that can kill a person in just 10 minutes. 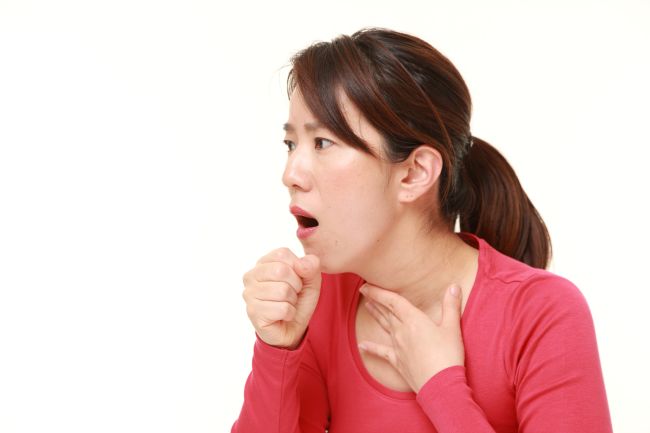 Will you know what to do if someone is choking? In this blog, we’ll discuss more on airway obstruction, including signs and symptoms of choking.

Choking is when an object, fluid, or other obstruction restricts someone’s airways, preventing them from

Given the risks of road construction work, it is important to know how to stay safe while working.

Health and Safety Checklist for Seniors

Health and safety are main topics of concern for most older adults. In this blog

What Goes in a Baby First Aid Kit?

The arrival of a newborn can be an exciting and scary time. You may be