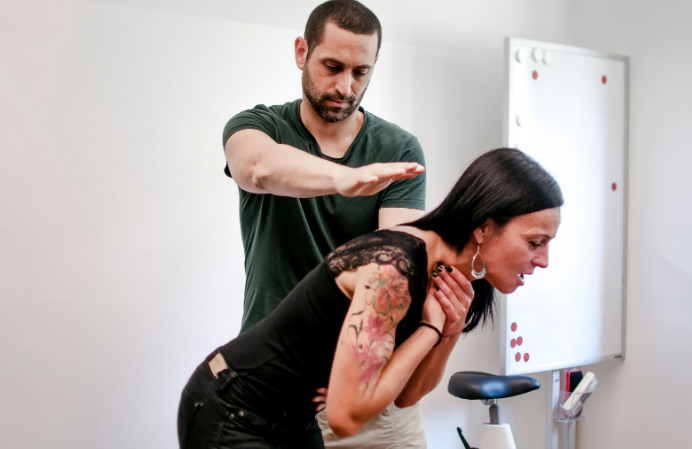 The Heimlich Maneuver is a rapid first aid procedure used to treat choking and other instances of upper airway obstruction. The technique involves abdominal, chest thrusts, and back blows should the situation require it.

Choking and the Heimlich Maneuver

Choking is a blockage in the upper airway usually caused by food, drinks, or other foreign objects, preventing a person from breathing normally.

Airway blockage causes the air not to reach the lungs, which can result in death. A known first aid procedure called “Heimlich Maneuver” is one of the effective ways to help a choking person.

Nearly 11 million Australians are at risk of choking due to factors including age and medical condition. Even more devastatingly, there is a 17% increase in choking incidents involving small children in 2019-2020.

This highlights the importance of the Heimlich maneuver, so anyone can confidently respond using this life-saving tactic if accidental injuries happen.

Also known as abdominal thrusts, this technique was first introduced by the American thoracic surgeon named Henry Heimlich. It is a known procedure aiming to aid a choking person by performing rapid, quick thrusts to the abdomen.

These movements will lift the person’s diaphragm and expel air from the lungs, resulting in the expulsion of the blockage.

Read on as we explore the basics of performing the Heimlich maneuver to choking casualties.

How to Perform the Heimlich Maneuver

The steps to perform this technique will depend on the casualty – whether to an infant, a pregnant woman or even to yourself.

Heimlich Maneuver in an Infant

Follow these steps when treating a choking infant (younger than 1-year-old).

Start by sitting down and holding the infant face down on your forearm. Once in the right position, give five back blows gently using the heel of your hand.

If the initial technique does not work, position the infant face up, ensuring their head is lower than their trunk. Place two fingers at the centre of the baby’s breastbone and perform five quick chest compressions.

Repeat cycle of chest thrusts and back blows until the object is expelled and the infant can breathe or cough normally again.

Heimlich Maneuver in a Pregnant Woman

Performing this technique on a pregnant woman is slightly different than on a normal adult.

Start by placing your hand a little higher on the torso, just around the base of the breastbone. If the woman is unconscious, carefully place them on their back and clear the airway using a finger-sweeping position.

If the initial try did not dislodge the object, begin performing CPR safe for pregnant women.

Heimlich Maneuver on Yourself

It is important to follow these steps if you are alone and starts experiencing signs of choking.

First, make a fist and place it just above the navel, with the thumb on the side. Grab the fist using the other hand and push it inward and upward simultaneously. Then, perform five of these abdominal thrusts.

Repeat the steps until the object is expelled, and you can start breathing and coughing on your own.

Another way to expel any blockage is to thrust the upper abdomen into a piece of hard-edge furniture. The best example would be a counter, table counter, or even the back of a chair.

Regardless of whether you perform the Heimlich maneuver on an infant, pregnant woman, or yourself, it is still recommended to seek medical help afterwards.

Getting professional help ensures no serious physical damage to the throat and the airways.

Many will find themselves in a situation where we are the first life of defence when treating dangerous and deadly situations.

Choking occurs when a person cannot speak, cough, or breathe normally, resulting in airway obstruction, loss of consciousness, and death.

When performing abdominal thrusts, be careful not to exert too much force to avoid damage to the rib and other vital organs.

Only use this technique on an unconscious casualty if the back blows fail to relieve the obstruction. If the person has lost consciousness, use chest compressions instead.

Understanding the basics of first aid could save the lives of others in danger. Knowing the Heimlich maneuver could boost your confidence to step in and become an everyday hero. 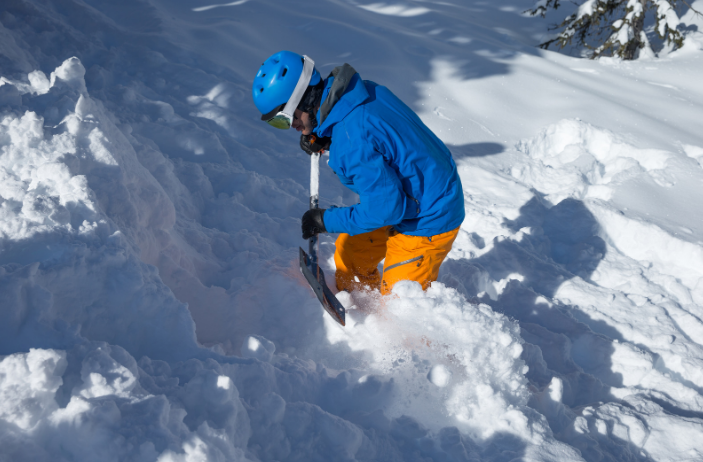 The winter season can be rough as this time of the year carries special risks such as extreme temperatures, wind chills, and threats relating to snow safety. 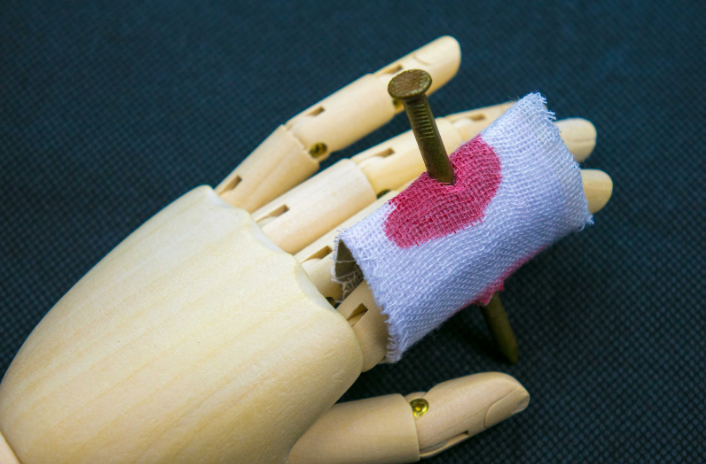 How to Help Someone with Stab Wounds

Although stab wounds usually cause a small opening in the skin, they sometimes go very deep, causing serious damage to the body.

The Heimlich Maneuver is a rapid first aid procedure used to treat choking and other instances of upper airway obstruction. 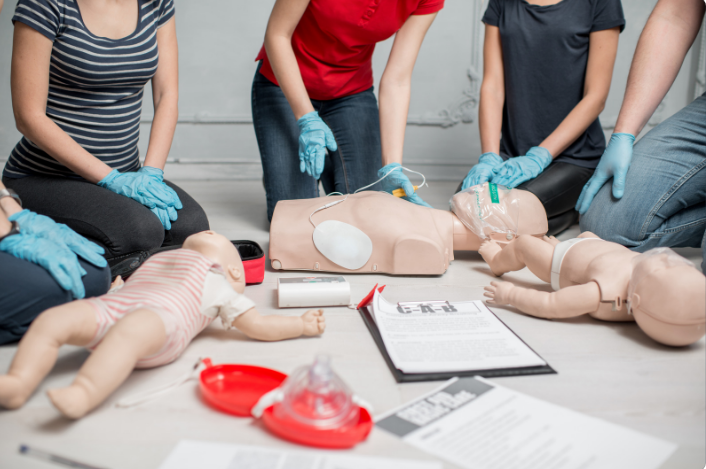 The added knowledge in lifesaving and how to respond to various emergencies are some of the great benefits of taking advanced first aid training. 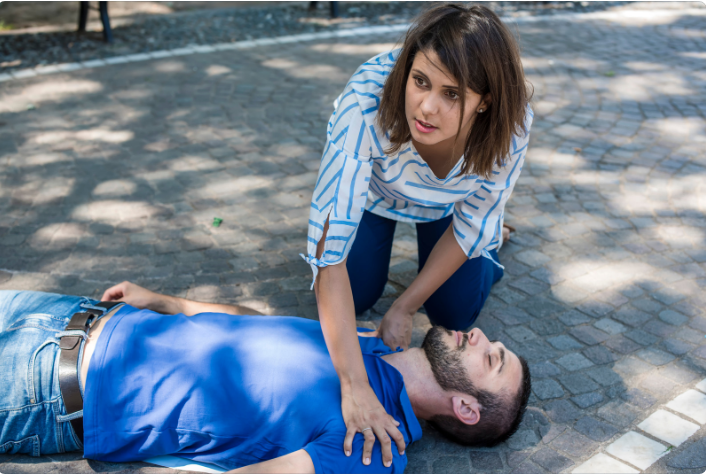 The Five Fears of CPR Response